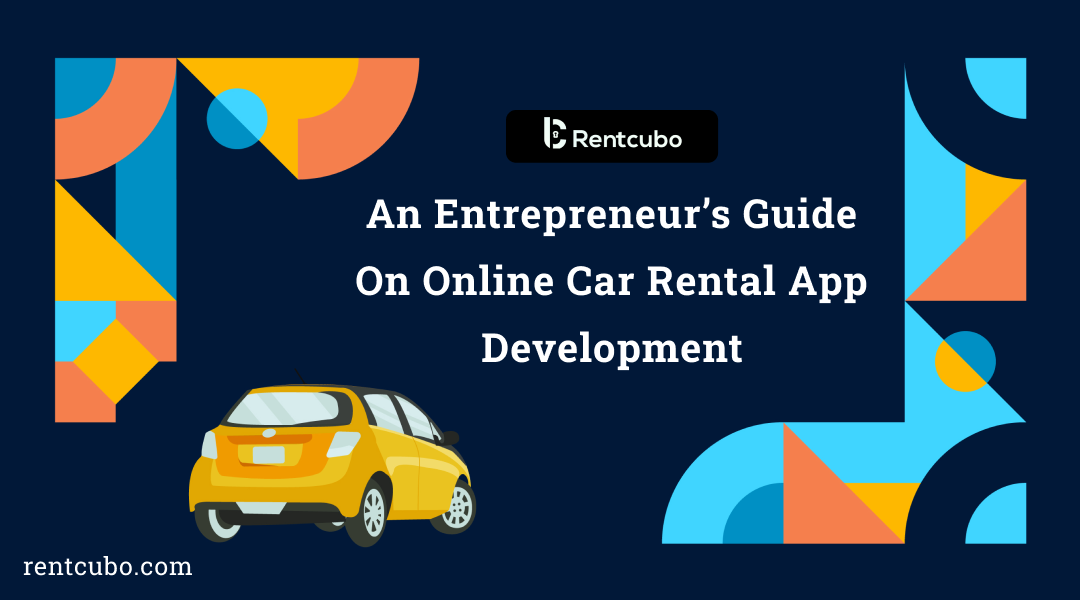 In recent years, the car rental market has exploded. According to Allied Market Research, the global car rental market could reach $214 billion by 2027, up from $93 billion in 2019. It’s also worth noting that it’s increasing at a CAGR of 10.7%.

The industry is expanding at a rapid pace and is profitable enough to pursue. So, if you’re on the fence about whether or not to invest in car rental app development or establish one, the above growth rate figure should set your mind at ease.

Entrepreneurs who are interested in having an app produced have a limited understanding of what the app development process comprises. This blog by RentCubo serves to be an entrepreneur’s guide to online car rental app development. With the information in this tutorial, you’ll be in a better position to make the best selection for your car rental mobile app development.

How Long Does It Take To Develop a Car Rental App?

This is a frequently asked question. 4-6 months is the quick answer. Well, the first version of the app usually takes longer than 4 months, but in most circumstances, it shouldn’t take longer than 6 months. You’ll frequently come across developers or firms who claim to be able to build apps in as little as 2-3 weeks. Unless they are white label solutions like what RentCubo provides we recommend you to stay away from them.

The length of time it takes to develop an app is also influenced by your budget. A limited budget will cause your developer to rush their work, whereas a large budget will ensure that enough time is spent on development to give no room for error. Finally, each app developer/development business will have slightly varied timescales dependent on their talents, resources, and procedure.

What Platform Should You Go For?

The platform you choose is critical, and you must get it right or your app will fail miserably. Although there are numerous mobile app platforms available today, the two major competitors, iOS and Android, continue to control the most portion of the mobile app industry, and your option will most likely be between the two.

If you’re looking for a quick and lucrative return on investment, iOS is a superior option. The Google Play Store is overflowing with apps, giving users a plethora of choices. They’re less likely to pay for apps and prefer to consume free material. Although this may appear to be a broad statement, it is frequently the case.

It’s a no-brainer on this one. Your platform choice is heavily influenced by your target audience. When there is a demand for your service, it is much easier to market it. Demand creation is a long shot, and not everyone is ready for it unless they have a game-changing concept to convey. In the world of mobile apps, this is even more true. Given the evident preponderance of iOS users in the US, Canada, Australia, and Western Europe, iOS will show to be a far superior alternative if your target audience is largely located in those regions.

Each platform’s development is distinct. With Android, there are a lot of devices and versions to consider, thus there’s a lot of fragmentation to consider. Because of this fragmentation, developing an Android app takes longer than developing an iOS app. Making programs compatible with various versions is a difficult task for developers.

The current version of iOS has a very promising adoption rate. Almost 80% of consumers upgraded to iOS 10 shortly after it was released. When you consider that the Android community has only adopted Nougat at a pace of 7%, it’s clear that things are cluttered in the Android world.

Why Should You Develop a Car Rental App?

Several industries have benefited substantially from the use of mobile apps in their businesses. The automobile rental business is no exception, with well-known brands such as Hertz and Turo already having an impact. You can build a similar auto rental software that allows customers to book or hire a car with a few taps on their cellphones from anywhere in the world, making it quick and easy. You can build a brand and obtain a competitive advantage by establishing yourself as a car rental service provider and providing users with some special services.

How Can You Make Money From a Car Rental App?

In this revenue model, car owners who have registered with the service provider receive bookings through the latter’s app and must pay the service provider a percentage of the total booking cost. Car owners frequently employ drivers for this purpose (to accept daily reservations) and pay them a monthly fee.

This revenue model involves the firm or service provider purchasing or leasing a large number of automobiles and assigning them to registered drivers. On reservations, the firm collects the entire basic fee and gives the drivers a monthly compensation.

Ensure that the app is elegant from a UI/UX standpoint for a pleasant overall app experience. Stick to a limited color palette, stay current with design trends, and avoid becoming overly creative. Make it spectacular, but keep it simple at the same time. 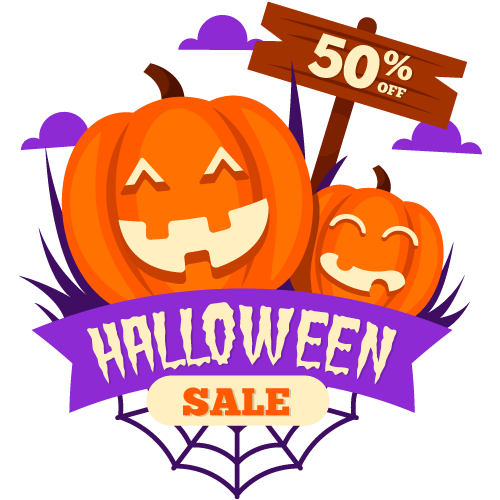